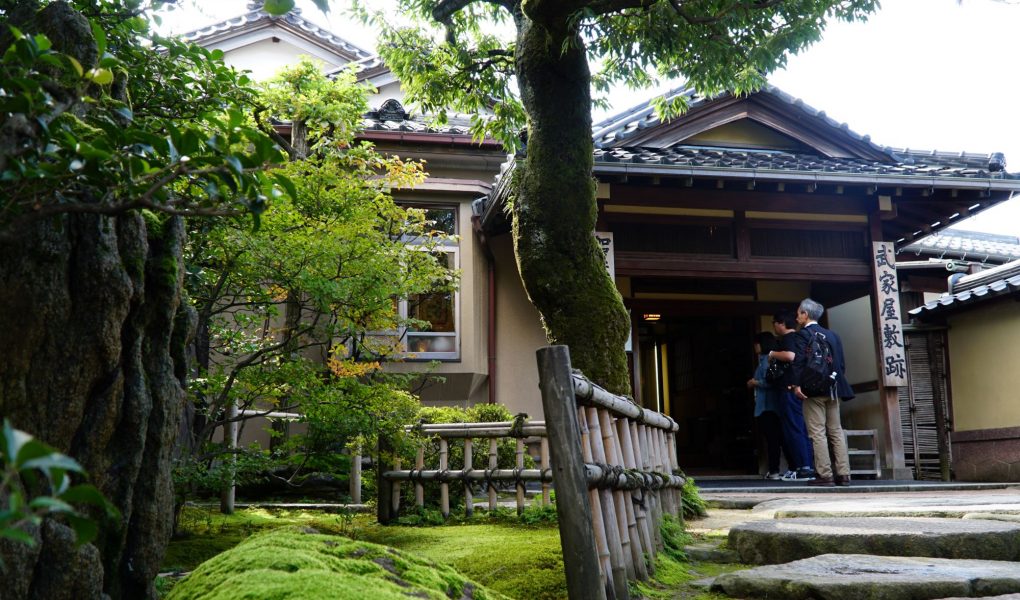 Nomura-ke Samurai Residence is a beautiful, old villa which belonged to the Nomura samurai family. The property, which is located in the historic Nagamachi samurai district in Kanazawa, has a stunning viewing garden, a tea house with a garden view, and a museum displaying artifacts from the Nomura family. It is a unique opportunity to have a look into an old samurai home.

The powerful Nomura family served the feudal lord of the Kaga domain (the Maeda clan) right from the beginning in 1583 until the feudal system was abolished in 1868. The family earned their status by serving in high ranking positions in the “horse guard” and in various positions reporting to the administration of the Tokugawa shogunate. However, with the fall of the feudal system, the Nomura family lost the foundation for their status and wealth, and had to sell some of their properties. This specific villa was neglected and slowly fell into disrepair.

The house was later purchased by a wealthy man, Kubo Hikobei, who renovated both the building and the garden. He introduced the tea house and the Jodan-no-ma room, which is actually not original to the structure.

The Jodan-no-ma is a room which was used to host the Daimyo (feudal lord). While it is an impressive purpose for a room, it was actually not in this house that the room served such purpose. The room originates from another structure somewhere else in the Kaga district, and was moved and re-installed in this building in the mid-1900’s.

The room is extraordinarily beautiful and crafted using unique and high-quality materials. Many beautiful types of wood have been used in it’s construction. The coffered ceiling, made from Japanese cypress, is especially worth noticing.

The sliding doors are decorated with paintings by the artist Senkei Sasaki, who lived in the late 17th century. The paintings depict landscapes and nature designs. One of the more unique, and best-known paintings depict three turtles. It is a small painting, located on two small sliding panels next to the glass-door panels leading out to the veranda.

The garden and tea house

On the backside of the villa, an open veranda extends slightly out over a small stream. The stream winds it’s way through the beautiful viewing garden, which is neatly arranged with narrow paths, stepping stones, lanterns, rare stone formations, ornamental pieces and special species of trees. The garden contains myrtle wax trees, which are supposed to be difficult to grow in this part of Japan – yet these trees are said to be as old as 400 years! The layout of the garden is so complex and intricate, that the walls surrounding the property are hardly visible.

On the second floor of the building is a tea house. Through the open wall panels, visitors can peacefully enjoy the garden and it’s sounds while drinking a cup of matcha green tea.

A room in the back of the villa is organized as a small museum. The Onikawa museum displays artifacts from the Nomura family. The collection contains beautiful scrolls, swords, letters and coins.

Nomura-ke Samurai Residence and the rest of the Nagamachi district can easily be reached by foot in connection with visiting Kanazawa Castle Park and Gyokusen’inmaru Garden. The distance between them is 1km/.6mi (10-15min walk).

Loop bus: the loop bus which runs around Kanazawa stops near the Nagamachi district. Both the right loop and left loop can be taken. The stops are respectively RL13 (Korinbo) and LL3 (Korinbo). One-way fare: ¥200. A day pass costs ¥500.
Official Bus website: hokutetsu.co.jp

Shuttle bus: a dedicated shuttle bus departs from Kanazawa Station. Get off at stop S3 (Korinbo) or S10 (Korinbo) depending on the direction you arrive from. One-way fare: ¥200 on weekdays, ¥100 on weekends and holidays.
Official Bus website: hokutetsu.co.jp 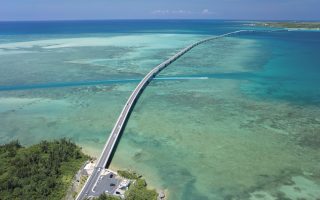 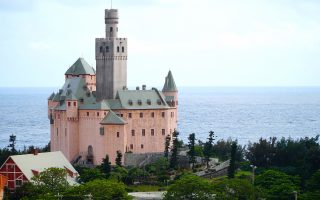