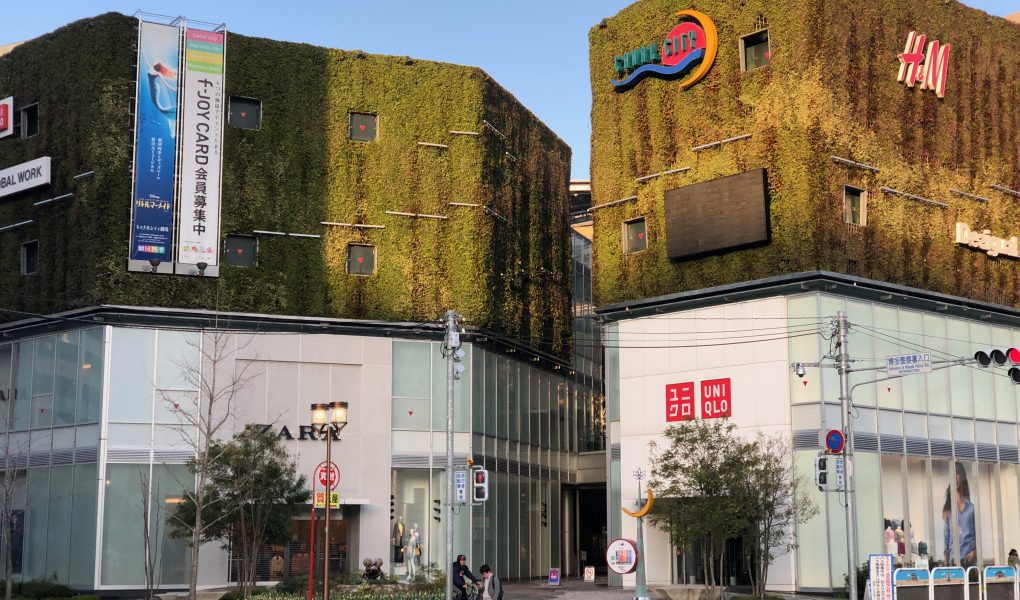 Canal City Hakata is a huge shopping, dining and entertainment complex in Fukuoka. With around 250 shops and restaurants, cinema, theater, hotels and a half hourly water and light show, Canal City truly is a city in the city, like they brand it.

The enormous shopping mall that is Canal City Hakata was built in 1996. At the time it was the most expensive private development ever to be undertaken in Japan. You find a broad representation of shops and cafes at Canal City. Uniqlo, Coach, Diesel, Gap, Starbucks, Tullys and mostly any other chain you can imagine is represented. The selection of restaurants is also good, with a decent mix of Japanese cuisines in the basement. There are also plenty of opportunities for entertainment, like the Taito Game Center, a cinema, a theater stage etc.

The mall, which has almost 250 shops and restaurants spread over 5 floors, is built around a 200m/656ft artificial canal hence it’s name. In the middle of the complex there is an open atrium area in a spherical shape, almost giving the feeling of being in a futuristic space ship or a huge bubble. The atrium is called Sun Plaza Stage, and has a performance stage in the middle. The stage is placed in a pond full of water fountains, and a large glass facade on the opposite side of the pond which acts as a display for the 3D projection mapping show.

The Sun Plaza Stage is the point from where to view the half hourly light and water show. There are themed 3D projection shows, with moving fountains lit up in all colors matching the projection. The show is especially spectacular when it’s dark, so I recommend that you fit this in to your schedule after sunset. The shows, which last something like 10 minutes each, gives associations to the fountain shows which can be seen in Las Vegas, on a smaller scale though.

If you are a ramen lover like me, then this will please you. In Canal City there is a Ramen Stadium on the 5th floor. It is a collection of 8 ramen shops serving each their region specific Japanese ramen, including the local Hakata Ramen. There is even cheaper samplers at most, so you can try all of them while there! It’s ramen heaven.

Are you looking for more shopping opportunities? Both the Tenjin and Nakasu areas are within walking distance.

I suggest that you read my post on how to take a bus in Japan. It’s a little different than most other places. 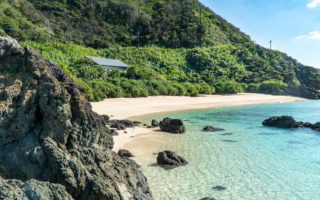 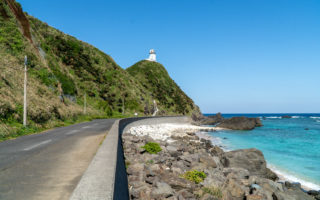 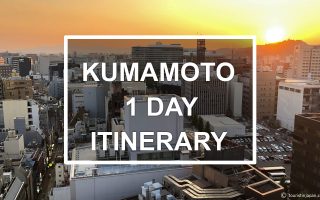