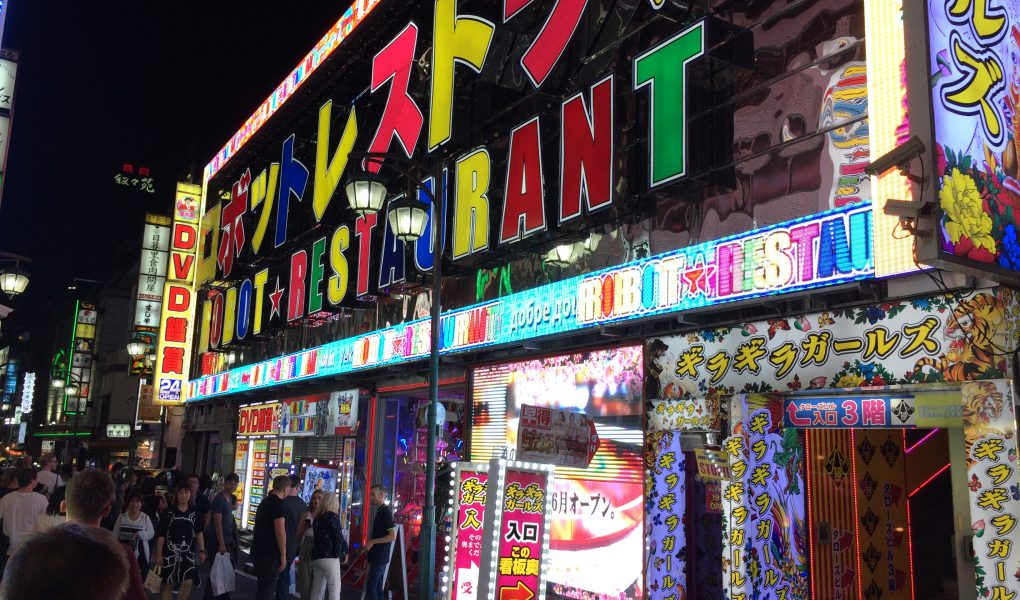 The Robot Restaurant in Tokyo. Sensory overload is the first thing that comes to my mind when trying to describe this experience. The robot restaurant experience is one of the weirdest and craziest experiences you can have in Tokyo if you ask me.

I had read about it, heard about it and watched a few video clips here and there, and yet only the third time I went to Tokyo I managed to fit this into the itinerary. The Robot Restaurant turned out to be one of the weirdest experience I’ve had in Japan so far.

We had booked tickets online for this experience, and it wasn’t cheap. Even at a heavily discounted online rate we still paid around $50 per person I believe. Spending this much on admissions is not something I would normally do when I travel on a budget, but the hype had convinced me that it was necessary. Even though we had purchased tickets online we had to wait in line at the ticket office across the street to get a physical ticket. It was a bit confusing to be honest. After getting the tickets we waited around in front of the venue and admired all the colors and flashy lights until we were allowed in. Prebook your ticket here.

When we were finally let in to the robot restaurant we were shown to a very large waiting area full of gold, glitter and colors. A bar was in one end and there was live music on a stage. We were kept waiting here for what seemed like a really, really long time. We enjoyed a beer and the good music, and had a chance to discover that even the toilets were golden! I won’t spoil the waiting room experince by showing you photos – you should go experience that for yourself. I can show you a photo of the golden toilet though.

The “stage” area was a bit like a fighting ring. There was a long “stage in the middle, with large entrances at both ends. On the two sides were seats and tables overlooking the area. The show consisted of 3 or 4 (I don’t recall anymore) separate sections with different themes and performances. In between each section the lights were turned on and sales carts were pulled on to the stage, selling beer, food, snacks and souvenirs.

The show was mind-boggling weird and didn’t always make a whole lot of sense. Characters riding dinosaurs, robots, sharks (you name it) fighting each others with lasers, guns and swords. There were so many colors, lights, moving parts and strange creatures that it was hard to understand what was going on. And for me, not understanding what was going on was really an important part of this crazy experience. The last section was a rather boring, event less dance show with people having lights stuck on to their clothes. Already at the second break it became clear to us, that this whole “thing” is about selling overpriced beer, snacks and t-shirts. The breaks seemed to be longer than the actual shows, so there was a lot of useless waiting time.

I left with a mixed feeling of this show. On one hand it had been the crazy, insane experience I had expected. On the other hand, I felt like I had been a victim of an over-commercialized experience, where you pay $45 to get into a place where you can pay $5 per beer for two hours. Kind of like when you go to Disney land.

Should you go there? I would have to say yes, absolutely! If you are OK with the commercial aspect of this performance, then this will be one of the weirdest experiences you’ll have for many years. Should you eat at the Robot “Restaurant”, absolutely not. You can, but I really don’t recommend it.

By train: Take train to Shinjuku station and walk to the venue. 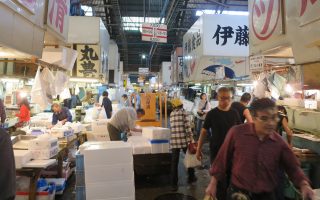 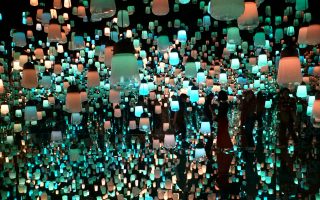 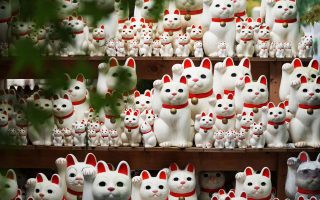