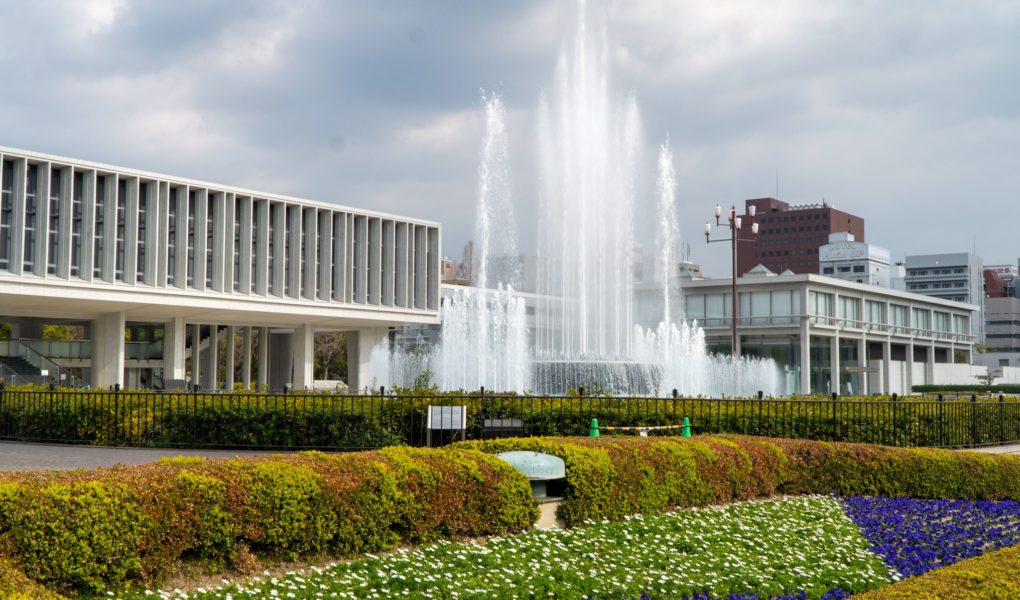 The Hiroshima Peace Memorial Museum is dedicated to remembering the atomic bombing of Hiroshima in 1945. It serves to document the tragic attack and to tell the stories of the horrors experienced by the survivors. Numerous objects and photos are displayed, giving a very visual and frightening insight into what happened in Hiroshima on August 6, 1945.

Hiroshima Peace Memorial Museum was first established at the southern edge of the Peace Park in 1955. It has since been renovated and modernized several times, and today features 6 permanent exhibits; an introduction exhibit, Hiroshima on August 6, Victims and Survivors, Gallery, an exhibit on the dangers of nuclear weapons and a small section on the history of Hiroshima.

The museum very visually documents the horrors of the atomic bombing of Hiroshima. Especially the exhibition “Victims and Survivors” is very powerful, and unavoidably leaves a big impression on visitors. Belongings of both those who died and those who survived, are displayed in the “Victims and Survivors” exhibit. The objects are accompanied by photos and stories of witnesses.

One of the best known displays is the projection mapped view of the bomb falling on Nagasaki. This exhibit visually illustrates the scale of the damage done by the bomb.

A visit to Hiroshima Peace Memorial Museum should be combined with visiting the Peace Park and the iconic Atomic Bomb Dome. The park and the Dome makes an important connection between the photos, objects and stories found inside the museum and the reality of what happened which can still be observed outside in the form of ruins and graves.